…Not again. She didn’t want to see him.

Under the Pikestan forest’s sunset sky, the grating laughter and obscene conversations of her mother’s many visitors grew distant while Raphere stared into the fire, her attention riveted on the image within the flames. A dead king lay there with his hands clutching a jewel-encrusted sword. Orange tongues tasted sunken features and licked inside hollow nose. Her stomach lurched… 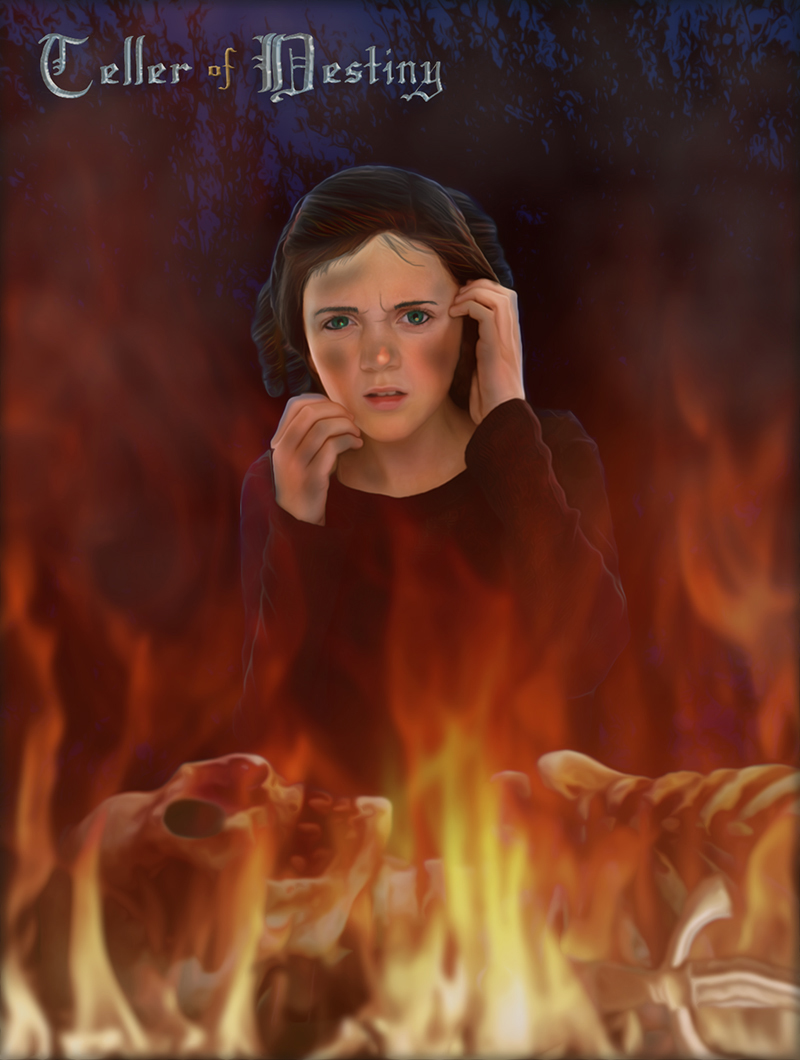 The image of the King on his funeral pyre came to me while finishing the first book, which was originally called The Sanctuary. When I write, I see things in movie form and the image of Raphere as a young child looking with pure dread upon the bonfire returned to me again and again. Though I didn’t put two and two together (which sometimes happens when writing) I knew something stronger than the voices’ influence and warnings of corruption caused Raphere to flee the ceremony every year.

When Jodi Henley was kind enough to review my first scenes, she suggested that jumping right into the chase was too sudden–that I knew my world so well, I assumed people understood everything about it as I did. As a result of this wise advice, I restructured the first chapters, adding this first scene in order to introduce you to Raphere’s fears, wants and needs immediately.