…She pressed her hands to her face then reached toward the glass’s coolness. Ages ago such objects would never have been created, let alone imagined—even in one’s worst nightmare. Now they were necessities.

Verisa pushed away from them as a cry broke from her chest, twisting her soul in two. Blindly she fell to the damp floor and sobbed. Using such lowly tools was almost too much for her to bear.

Sitting back, she smoothed her auburn hair away from her moist face and stared sightlessly toward the ceiling and beyond it. Her long sigh, uneven and hitching, revealed the depth of her despair.

“Ah, Fate. Herisma, have your warnings come to pass?”

For the first time in all her lifetimes, she felt truly old and feeble. Finite. It terrified her.

“My Sovereign, what is to become of us.?” 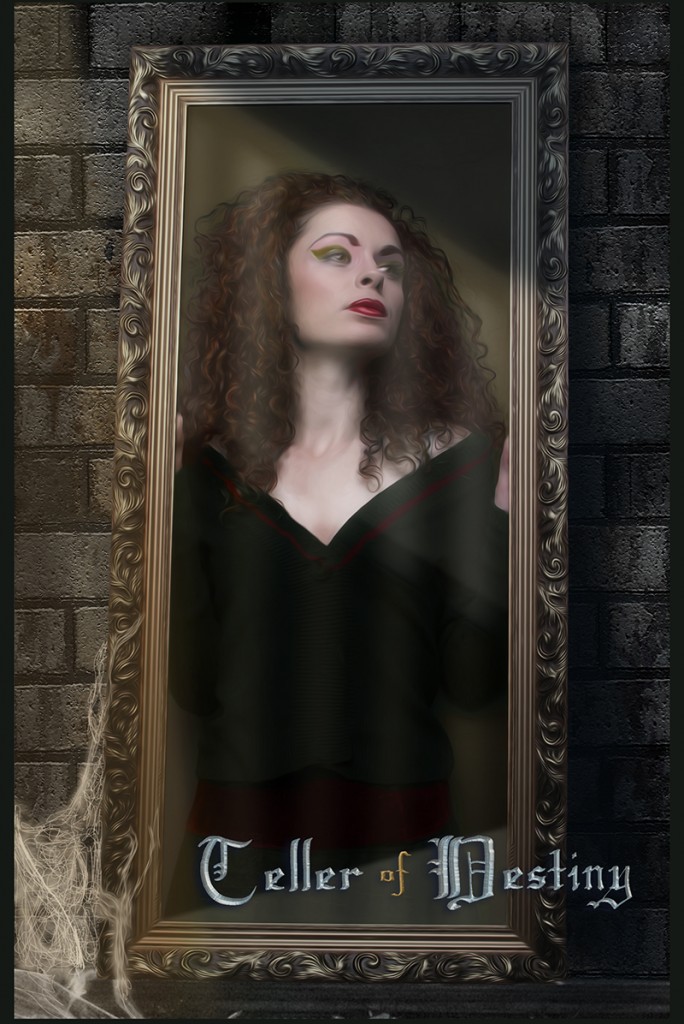 Losing the ability to weld magic is a fear that haunts the Dark Lords. The white wanderers do not cower to such superstitions. But the Dark Lords fear this so much, they believe the mortal-minded are tainted, and eventually this disease will infect all.

Is Verisa’s ailment truly Herisma’s warning “come to pass,” or is it the result of a growing paranoia that has become psychosomatic?

Use Back arrow for more…